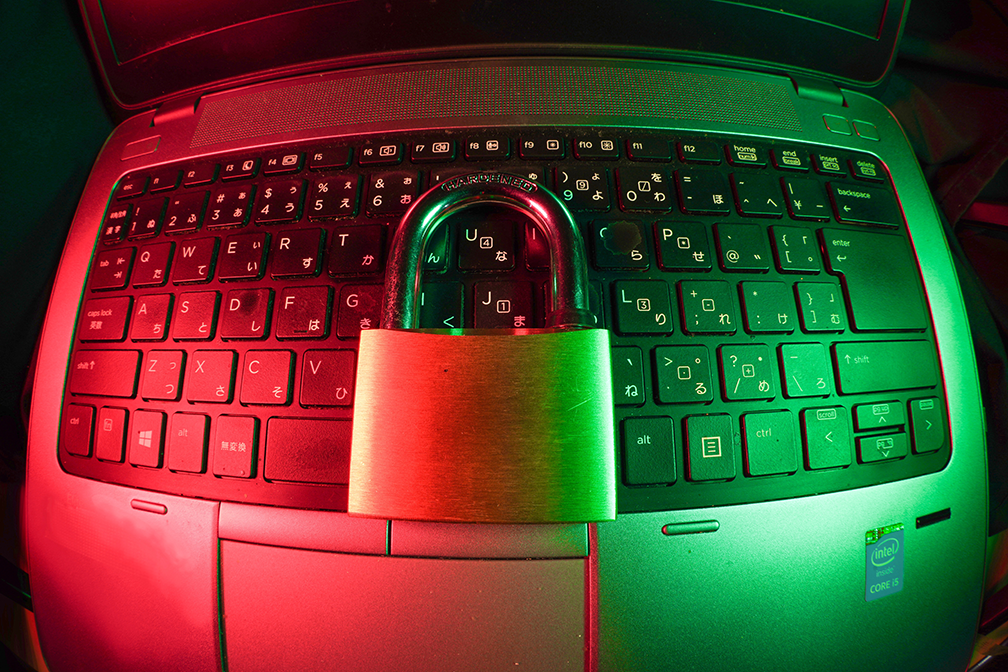 What should I use for my business: anti-malware or anti-virus?

To answer this question, we must first establish the difference between a virus and malware.

Virus vs. Malware
A virus is a piece of code that is capable of copying itself in order to do damage to your computer. Viruses can corrupt your computer system, and can destroy your data and files. Viruses are often unnoticed even on an infected computer, as they bury themselves deep within the contents of your hard drive. Many people who continue to run virus-infected computers first suspect they have a computer virus when they notice a dramatic slowdown in functionality. Viruses are no new threat to the world of technology; they’ve been around for quite a while and have not evolved much themselves, although their methods of delivery onto networks and computers continues to change.

Malware is any software designed to inflict damage on a user’s computer, network, server, or client (or a combination of the four). Malware is short for malicious software, and includes trojans, spyware, worms, adware, ransomware, and more. Most malware is easily detected; perhaps suspicious ads suddenly begin appearing on your desktop, or there is just a general negative and sudden change in computer functionality. The rapidly-evolving landscape of malware continues to befuddle antivirus software companies. Many antivirus companies nowadays have actually evolved to fight not only viruses, but also various malware threats such as ransomware and worms.

Anti-virus vs. Anti-Malware Programs
Antivirus and anti-malware companies differentiate on what types of malware they specialize in and how they deal with them. Anti-virus programs deal with older, more established threats, such as trojans, viruses, or worms. Anti-malware companies deal with newer cyber threats, such as ransomware and spyware. Because they deal with newer and ever-evolving threats, they also tend to be updated more quickly than antivirus programs.

Antivirus is best geared towards vanquishing malware that you might get from traditional sources, such as a USB drive or an e-mail attachment. On the other hand, anti-malware focuses on newer threats, such as polymorphic malware (malware that changes constantly to avoid computer detection) and those delivered by zero-day exploits (a new and advanced form of a cyber attack that exploits flaws in a computer’s hardware or software).

Which one should my business choose?
The best practice is actually to use both. That is, it is best for your business to use a multi-layered approach comprised of both an antivirus software and an anti-malware software.

Use antivirus programs to catch classic threats like trojans, viruses, and worms. Use anti-malware programs for newer threats, like spyware, scareware, and ransomware.

It’s actually pretty common to have both an anti-virus and anti-malware software on the same computer. Just make sure not to run scans at the same time so that they don’t conflict with one another.